Happy to hear from you. 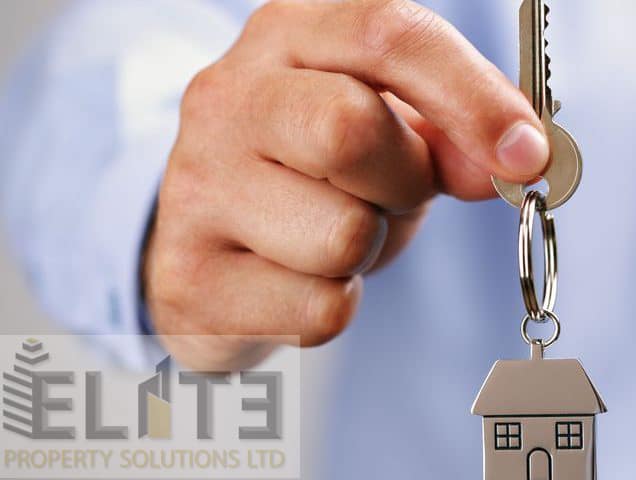 LAND FOR THE MANY?

Has the Labour Party really got it in for anyone owning any property for profit?  As a person involved in a  property related business, one needs to be very cautious of these policies.

The Labour Party have commissioned an ‘independent’ report titled “Land for the Many” that proposes changes in the way land in the UK is used and governed.

A Summary of Recommendations from this report includes:

Transparency
All information about land ownership, control, subsidies and planning should be
published as open data. There should be free and open access to information on
who owns land, including the identities of the beneficial owners.

Land price stabilisation
We recommend that a Labour government should set an explicit goal to stabilise
house prices, so that wages can catch up and the house-price-to-income ratio can
gradually fall.

Ending the Buy-to-let frenzy
We recommend major reforms of the private rented sector (Chapter 3). For example,
tenancies should be open-ended, and landlords should lose their power to evict a
tenant who has not broken the terms of the tenancy agreement for the first three years

Macroprudential supervision
The Bank of England should use credit guidance and other macroprudential tools
to encourage a shift in bank lending away from real estate, and towards more
strategically useful sectors of the economy.

Progressive and efficient tax reform
To discourage the use of homes as financial assets, reduce the tax paid by the majority
of households, and encourage more efficient use of the housing stock, we recommend
that a Labour government should replace the council tax with a progressive property
tax.

Development and planning
Development should be led by democratically-accountable public bodies and
communities, not private developers operating according to the need to maximise
shareholder returns.

Community ownership and control
To put communities at the heart of development, a Labour government should support
the creation of Community Land Trusts and Community-Led Housing

Public amenities
We propose an urban and suburban right to roam, codifying a citizen’s right to come
onto land for civic and cultural purposes

Farming and the countryside
We propose to widen access to farming, by halting and reversing the sell-off of County
Farms, and legislating for a ministerial lock on their disposal

Research and policy development
We call for bodies modelled on the Scottish Land Commission to be established in the
rest of the United Kingdom. Their role should be to research ongoing issues involving
the ownership, use and control of land, and to propose new policies.

If Labour were to come into power, would you have different views on being involved in a business related to property or with property ownership?

Powered by Elite IT Solutions